Taking its name from the sulfur-crested cockatoos that frequent it, Cockatoo Island is Sydney Harbour’s largest island.

My mum came to visit for the long weekend and so I was racking my brain (Google) for an interesting day out that wasn’t the typical tourist spot. This place offers a great mix of fresh air, exploring and history.

It’s a 10-minute ferry ride from Circular Quay and you can either wander around freely or follow a self-guided tour – whichever works best for you. When you arrive, make sure to pick up a guide from the visitor centre to read about the island’s convict and maritime history.

The Island has a long history dating back to the time of first settlement:

Dog Leg Tunnel: At 180m long, this tunnel was built to move workers and materials from one side of the island to the other. When World War II broke out the tunnels were used as air-raid shelters. 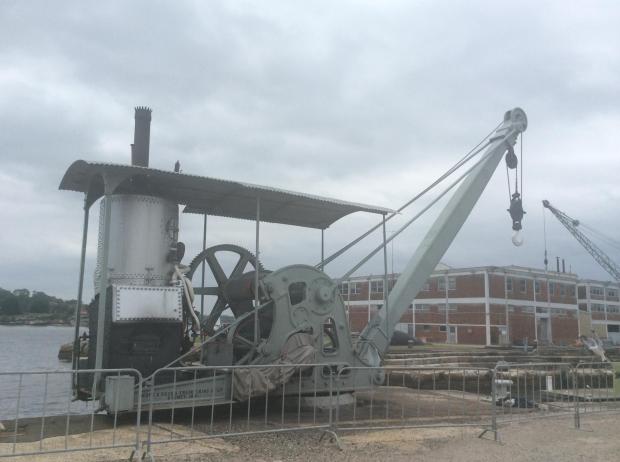 After 2 hours of exploring Colonial buildings, convict barracks, and its heritage shipbuilding legacy, we stopped at The Island Bar for cocktails and pizza (from a traditional wood-fired oven) while lying back in deck chairs overlooking the harbour. The bar is constructed from recycled shipping containers, giving it a funky industrial look and in keeping with the history of Cockatoo Island as a shipbuilding yard and Commonwealth naval base. 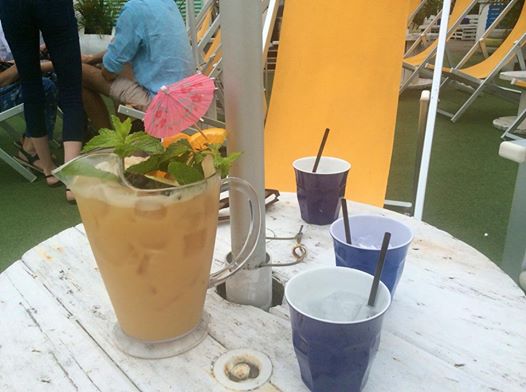 Cockatoo Island also offers a great camping and glamping experience, with amazing views of the harbour from your tent.