I love Britain in the sunshine — if it gets anywhere above 17°, the jumpers are off, BBQs are out and newspaper headlines run along the lines of “Temperatures to SOAR!” and “Hotter than Spain!” To be fair, I’m the first person to order a Strongbow Dark Fruit at the local beer garden, so  I am here for it.

The Easter long weekend was all of that and more. We got the coach down to London (pleasantly quiet — always travel on Thursday and not Good Friday) to spend time with Joe’s family, who I hadn’t yet seen since we arrived in the UK. They were starting to think that I hadn’t come to the UK at all and Joe was here alone 😄

NB: Every single photo from this weekend came out rubbish, which will teach me to not check the settings.

We each picked an activity, so how could I not do the Call the Midwife Location Tour? I Love this show so much. From an outside perspective, I can see how it looks a bit dowdy and boring, but trust me, it’s great. This BBC drama series is about a group of nurse-midwives who work in the East End of London in the late 1950s and early 1960s, based on true stories.

Overseen by the show’s producers, the 90-minute tour is set at The Historic Dockyard in Chatham, where a costumed midwife takes you on a walking tour of the dockyard’s filming locations. There’s also a little museum, which showcases some of the indoor sets, props and costumes. Afterwards, you can wander around the rest of the Dockyard site (a dream for anyone who loves maritime history) and enjoy a cream tea at the Meck Deck Restaurant. 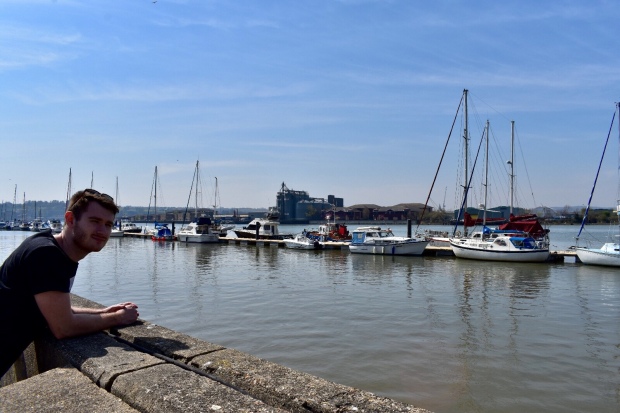 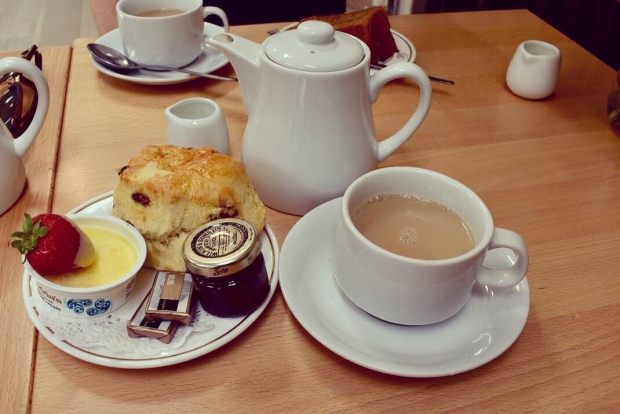 Joe’s choice of activity was a tour of the Emirates Stadium (a Birthday gift) to view Arsenal’s football ground. It’s a self-guided tour which gives you access to the Directors Box, Diamond Club (a very fancy restaurant and bar), the home and away dressing rooms, and the player’s tunnel to name a few places. You can also visit the Arsenal museum and walk away with a  certificate to say you’ve completed it all. I will have to frame Joe’s to go alongside my ‘poured a perfect pint of Guinness’ certificate from Dublin.

As part of Joe’s Birthday gift from his family, was a three-course meal at Shaka Zulu — an elaborate South African restaurant in Camden. We never would have picked to go there, purely because it felt like it was hidden deep away underground in Camden Markets, but it was an amazing place. The African decor really sets the ambience and the food tasted great — the fanciest looking dessert I’ve ever had!  We were rolling out the door afterwards with full stomachs, but headed straight to a family BBQ (the second one of the weekend) — what an excellent weekend of food. 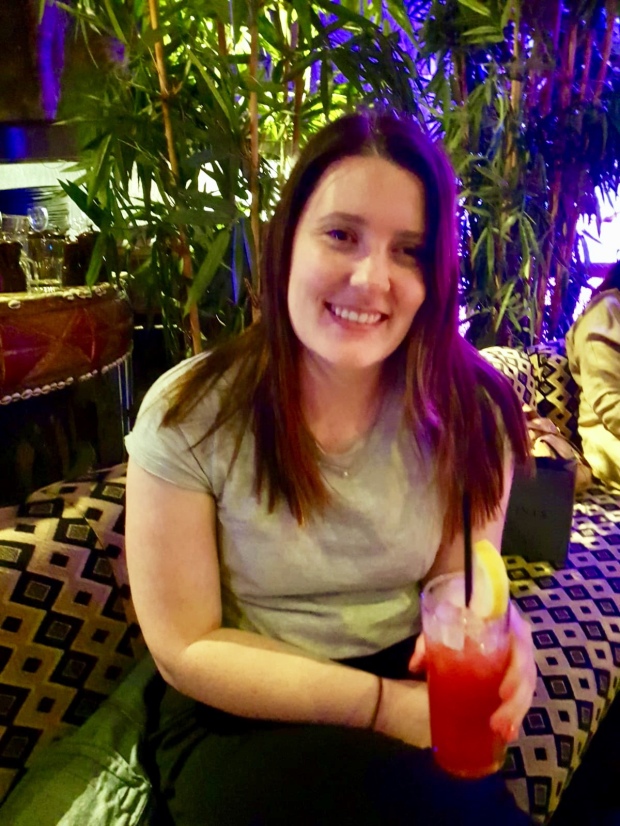 On Easter Sunday, we stayed local in Orpington (lovely place) and went for a roast dinner at The Black Horse pub. I haven’t had nearly enough roast dinners this year — something I need to get back onto!